Main Forms of Cheating in a Relationship

What Are the Root Causes of Cheating in a Relationship?

To answer the question, "What is cheating in a relationship?" we need to be aware of its main root causes. 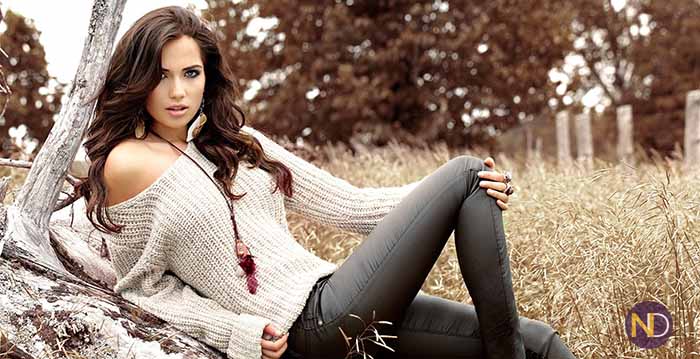 There is a countless number of potential reasons and excuses for infidelity, the discrepancy of temperaments, polygamous human nature, and etc. However, infidelity in a relationship isn’t anything new, and it has been studied for a long time, and any form of our behavior has its own reasons, our thoughts, fears, passions, desires, etc. Psychologists define several main root causes of cheating in a relationship. Each of them has its own reasons and goals.

Normal development of relationships involves several stages, which stretch over years, where insane love is only the first of them. Being in love is accompanied by intrigue, partner idealization, passion, and a constant feeling of euphoria. There are people for whom such “emotional swings” cause a great deal of fear, anxieties, and other negative emotions that are of rather addictive nature.

Psychologist Scott Woolie classifies this kind of infidelity as "romantic cheating." It is based on fantasy and an impulsive decision. There is no responsibility, people do not know each other at all, they are in captivity of strong attraction and do not plan to develop it any further.

Although there is another side to this "romance." It can last for years when a person is “torn” between two partners and cannot choose one or the other. With one there can be a good mutual understanding in life and intellectual conformity, while with another one there are good sex and healthy emotional interactions. In fact, a cheater is not close to any of the partners in this case.

Men are more inclined to this type of infidelity since they find it easy to tolerate duality. 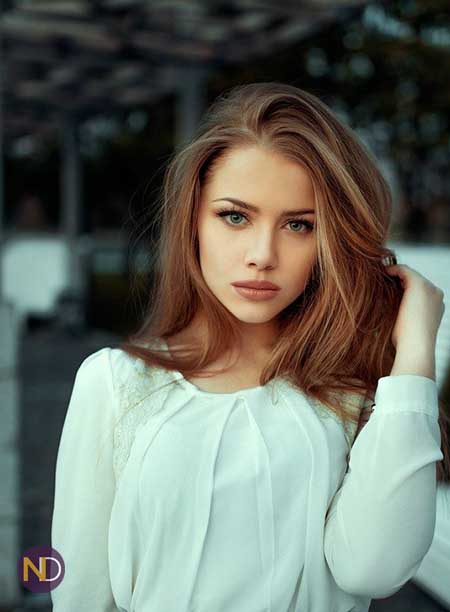 Many people blame both spouses in this case, believing that if a husband/wife is not satisfied in some way, then they are guilty of that themselves. In fact, in a normal relationship, everyone should feel comfortable and protected, be themselves. And if one of the spouses is uncomfortable, something is missing in a relationship. This is a reason to work on it or break up and leave it all behind. Cheating girlfriends are more inclined to make a statement with acts of infidelity. A cheating woman would much rather commit the next type of infidelity.

Anger and resentment, an impulsive desire to “get revenge,” “harm,” “teach a lesson” underlie this kind of infidelity. This is often done as a revenge mechanism, as they say, “an eye for an eye” when a partner cheated on you or did something just as horrible. It is akin to “He won’t bring me flowers,” “She does not cook for me,” “He does not care about me,” “She does not want to have sex with me.” Often, people that cheat this way just cannot express their feelings, their resentment, and anger. In this case, they are filled with frustration and anger that accumulated over the years of displeasure.

This type of infidelity is done for the sake of attracting attention, causing jealousy in your partner. Thus, a person who has cheated in this way wants to say, "Look, I am important to someone else!" Such a person feels underappreciated, not loved enough, they feel like they are important and should not be ignored. Oddly enough, it is this kind of treason that speaks of the importance of such a relationship to a person. Usually, such behavior does not reach formal cheating: it is often flirting, spending time together, and interacting closely with people of the opposite sex. This behavior is not hidden, a person can be quite vocal about their infidelity, they want to feel the jealousy of their partner in return.

This is the most calculating, cold, and passionless (with respect to the spouse) type of infidelity. Often, it is not accompanied by the fear of being revealed because sometimes the goal is to declare that everything is over and to provoke the partner to care. Often such acts of infidelity occur because of the cooling of the spouses to each other, mutual disappointment, the choice of different goals in life. Habits, children, unwillingness to litigate with a division of property during a divorce can hold them back. Attempts to preserve a relationship were unsuccessful, and now none of them hopes for anything.

This is probably the most painless form of infidelity. It is often a two-sided act. But an old relationship is still worth fighting for, right? Sometimes decisive action is what’s needed to open up a new life.

This form of behavior is inherent to those who seek to assert themselves by humiliating their partner. This speaks of the desire to declare a person’s power, to show “who is in charge here,” to make a partner dependent and unable to fight back. Such a chronic form of infidelity can only cause unhealthy, destructive, co-dependent relationships. These relationships are abusive.

Let’s now talk about the concept of cheating. What is considered cheating in a relationship?

What Is Considered Cheating in a Relationship?

At the word “cheating,” people often think about their partners flirting with someone else on the side. In fact, this is a more complex concept, different people have their own definitions of this word. For some, infidelity is considered to be sex outside of marriage. Others refer to this word as the weakening of the emotional connection between spouses when one loses all interest in another one. Before answering the question, “What is considered cheating in a relationship?” let’s find out the classification of this concept.

Now that we know the forms of cheating in a relationship, what are the main types of infidelity?

The reasons for such an act can be quite diverse, and psychologists distinguish the following types of changes.

Now that we know the answer to the question, "What is cheating in a relationship?", let’s compare the two main types of infidelity.

Let’s start with physical cheating, as it is a more common form of infidelity, and we all pretty much know what it is all about. That’s not to say that it is not important.

As we’ve said, despite the fact that different people may perceive it differently, there are still some common types of physical cheating. It basically involves all sorts of romantic interactions, kissing, caressing, sex, etc. In general, physical cheating is a way to satisfy a person’s sexual dissatisfaction.

Let’s make one thing perfectly clear, how common is cheating due to sexual dissatisfaction? It is the most common reason for infidelity, for both men and women. But we believe that not enough people know about emotional cheating, however, it is a big issue that a lot of people face each and every day.

What Is Emotional Cheating?

Often there is a very thin line between friendship and falling in love, and the main difference between one and the other is in the presence of “chemistry,” sexual tension. If an honest answer to the question of whether you want this person, will be "yes," then this is no longer a friendship. Or at least not just a friendship. You flirt, your flirt gets dirtier and dirtier. You certainly enjoy this game, the tension between you, yet you never actually have sex with a new partner.

Perhaps you fantasize about your “friend,” and this makes your sex with a regular partner even more enjoyable and passionate.

Emotional infidelity for a long time can be quite a comfortable state both for you and for your new acquaintance. You are in a safe area. Flirt, but do not kiss. Hug them, but don’t have sex. You are well and comfortable together.

If you feel like you enjoy this type of infidelity, you may even come to reveal some details about your relationship to your new partner - the most intimate ones. You talk about the problems you face, and they give you some advice. In this case, you prefer to discuss these difficulties with a “friend,” rather than with a partner.

But what is the difference between emotional cheating vs friendship? We would like to think that emotional cheating begins when such a relationship takes away from your current one when someone is closer to you than your partner.

One of the most important signs of emotional betrayal is secrecy and lies. You do not tell your partner about your relationship, you are silent about how much time you spend together and, finally, you lie. Cheating is always the result of dissatisfaction in a relationship, an attempt to increase the distance between you and your partner, which is not helpful, and it will inevitably ruin your relationship, either heal it or kill it.