My Girlfriend is Clingy: How to Deal With It?

You may have experienced that. You start dating a girl and when your relationship transitions from just going out from time to time to being a steady couple, she starts manifesting her clinginess. She texts and phones you all the time, not because she has something to say or ask you, but because she constantly suspects you in being unfaithful to her. And you are quite surprised as she seemed so self-sufficient and so independent at first. You may even get the feeling that she's trying to look that way only to lure you.

Well, that's clinginess in a nutshell. That seems quite familiar if you were dating an overly clingy girlfriend at least once in your life. For those who are not familiar with clinginess, we've collected the list of signs of a clingy girlfriend. And we offer you to check them out without a further ado in order to find out whether you are a victim of your girlfriend's clinginess or not. 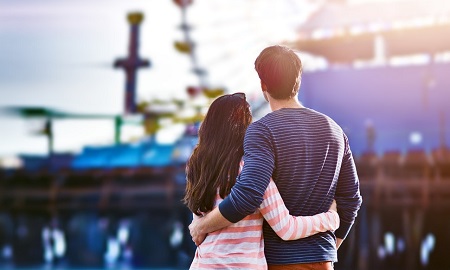 For those who don't know what is a clingy girlfriend, checking out this list would be quite important. While you may think that your girlfriend acts like most of the girls do, she may be just manifesting her clinginess. The main problem that being clingy is not normal. And most likely both of you are suffering from that. So, what you may assume as a typical girl's behavior may actually be the signs your girlfriend is clingy. You may want more space and free time than your girlfriend is willing to give you, and you have your rights. Your girlfriend can make you believe that you are doing something wrong, which makes her that overprotective control freak. But before taking all the blame, check out the following signs of clinginess. If your girlfriend is clingy, then there is nothing wrong with you. 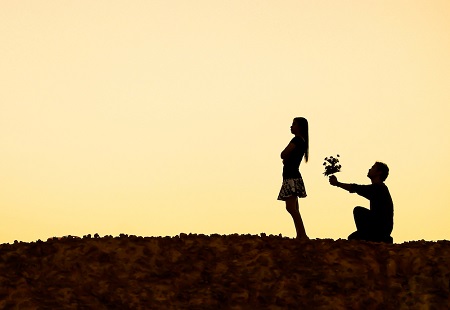 1. Your Phone is Close to Blowing Up

She's constantly phoning you and sending you text messages? Well, it may be quite romantic at the beginning, but it starts bothering you as your relationship progresses. This is the most obvious sign that may help you realize that your girlfriend is clingy. She sends you a text message telling that she loves you and you respond with an emoji. The next thing she texts you is that she is going to cry all day long that you didn't say that you loved her too. Well, that may look romantically silly and cute, but it is a typical example of clingy girlfriend texts. Especially when this repeats over and over again. Moreover, she's constantly asking where you are and who you are with. And while you truly love your girlfriend, you find such behavior quite irritating, as she interrupts your conversations with other people. And of course she hates when you don't respond. Whenever you don't manage to respond, like when you're at an important meeting or whatever, you get so many text messages from her that, if printed, they would be at least Bible-long.

Ever wondered what is a clingy girlfriend? Most likely the one who doesn't like your attractive female friends and co-workers. If you are a bisexual, she may dislike your attractive male friends and co-workers too. The main point is that you gave her no reasons to suspect you in infidelity. She dislikes them simply because she sees enemies in them. And she can't stand them being around you. Well, that's another typical sign of clinginess.

"How come that you and my mother/sister/brother became friends on Facebook?", while it may seem as a strange question, it's not the question per se that signifies clinginess. Oh my God, my girlfriend is clingy!, that's what you think when you come to realize that she actually dug up your friends list before asking that question. It really bugs you, as it's a clear sign that she doesn't trust you. That's why she is checking your friends list in order to find a potential threat in the face of your new attractive pen friend. 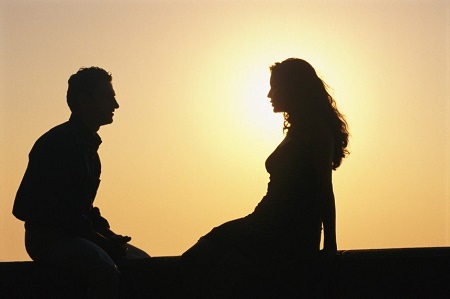 4. Hating When You Go Out Without Her

She may not say it straight to your face, but you can feel that she is extremely irritated when you go somewhere without her. And you are not taking her for quite obvious reasons, like she would get ultimately bored there or she is just unsuitable for that company. But she hates you going out without her, as she suspects you in being unfaithful to her.

5. She's Left Behind Her Friends and Interests

Why Is My Girlfriend So Clingy?

After realizing that your girlfriend is clingy, the first thing that pop-ups in your mind is what you are going to do about that. But before that, you need to realize why your girlfriend is so clingy. Of course you can blame everything on bipolar personality disorder, but you won't be able to deal with your girlfriend without understanding the origins of her clinginess. You might be glad to hear that there are only two explanations to your girlfriend being clingy.

1. Clinginess is in Vogue

It's a silly explanation, but it works pretty well if you are in your late teens or early twenties. Her girlfriends are telling her that she should control you more and her favorite TV-series show that being clingy is so fashionable. Basically, she's reading a book "How to Be a Clingy Girlfriend". Well, here everything depends on you. If you think that it is ridiculous and your feelings are wasted on that relationship, then you should simple break up with your girlfriend. Don't worry, she won't follow you, she will find someone else to be clingy with. If you really care for her, then let her read a "How to Not Be a Clingy Girlfriend" book.

Most scientists believe that there are three types of romantic attachment. An avoidant one, where partners prefer to be emotionally detached. A secure one, where partners feel absolutely safe about emotion and intimacy. A secure attachment is also defined by strong trust between the two partners. And the third type is an anxious attachment, with clinginess being its main sign. One of the partners feels constantly insecure and wants to control the other partner. It manifests in trying to control the life of another partner, becoming friends with the partner's friends, getting into the partner's interests, and constantly texting and phoning the partner, and all the other signs of clinginess that we've mentioned above.

How to Deal With a Clingy Partner

If you are sure that you want to deal with your clingy girlfriend, then you need a lot of patience. So, be patient. There is a long way to go. Don't think that your girlfriend is going to stop being clingy in a blink of an eye. There is a lot of work to be done, and be prepared that there is a possibility of all of your attempts going in vain.

2. Don't Give In To The Clinginess

If you are a self-sufficient and independent person, you won't have any problems with not giving in to your girlfriend's clinginess. You know your personal boundaries, thus you can say that you don't like your girlfriend bothering you with phone calls and messages 24/7. You can also encourage her to continue communicating with her friends and to have her own hobbies. But don't show any irritation or annoyance. Stay calm.

Being honest about everything would definitely help you. As long as you are absolutely honest with your girlfriend, it would help you not to fall a victim of her clinginess, and you won't start blaming yourself for giving her reasons for her suspicions.

Talk openly with her. You should be open about you suspecting her in clinginess and that you don't like that. But don't let it escalate into a scandal. Once again, you should calmly explain everything to her. Calmly say that you didn't give her the slightest reason to suspect you of unfaithfulness and that your friends and co-workers are no threat to your relationship.

Mind that in the cases of anxious attachment, most of her suspicions come out of fear and stress that you might leave her. Whenever you go somewhere not taking her with you, explain the reasons. Whenever you are seeing someone, explain why. While it may seem absolutely clear to you, it may not look clear to her. That's why you need to explain almost everything to her.

How to Break Up With a Clingy Girlfriend

After you've made your decision, while we know that the temptation to leave her without telling is strong, you need to tell her about that. Give her your reasoning, but you need to mind that you are not into bargaining. You’re just letting her know that you are leaving her. It is important to point out her clinginess as one of the reasons of leaving her. If she is threatening to harm herself, take her to the shrink. 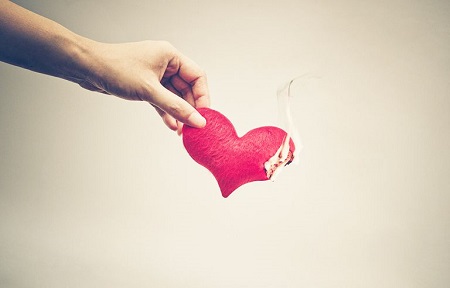 You need to move out fast after telling her that you are leaving. If you hang around for awhile taking your things once in a month, then you will just give her a hope that you might come back to her, which would give her a reason to stalk you and interfere in your future relationship. Make sure to move fast and cut off all the connections with her.

Don't Be Clingy Yourself

While we were talking about girlfriend being clingy, mind that guys can be clingy as well. Guys also stalk girlfriends who left them because of the unreasonable jealousy. So, after reading everything mentioned above, try not to act that way yourself. You may feel like you have gone through hell while being in a relationship with a clingy girlfriend. Think what kind of hell girls are through when they are in a relationship with a clingy guy.